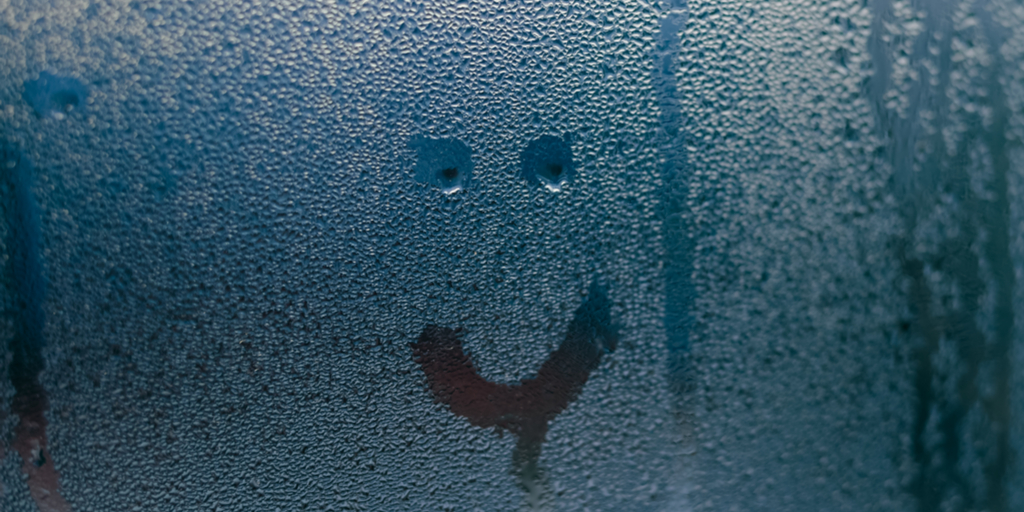 Kianna’s eyes went wide as she realized what she felt was Anton’s fingers holding her ear in place.
“W-wait!” she whimpered as she confirmed she couldn’t simply flick her ear out of his grasp “I-i-its!”
“Ssh…” hushed Anton as he put his hand on her shoulder and gave her a gentle squeeze “It’s okay, Kianna. I’m not going to hurt you…”
The dark elf whimpered though her nose as she clamped her eyes shut.
“Just relax Kianna…” breathed Anton as he gave her ear a tiny tug “I promise you’re going to be okay”
Kianna whimpered again and swallowing the lump in her throat she gently nodded her head.
“Good girl!” whispered Anton as he gave her shoulder another squeeze “Such a very good girl!”
Keeping her eyes shut tightly, Kianna began to breathe slowly through her nose in an effort to calm herself down.
Anton’s grip was firm but gentle as he held onto the tip of Kianna’s ear and kept her in place whilst at the same time making every effort not to pinch her. Staying relaxed himself, he waited for her to calm down enough to go still, before raising his other hand and slowly running his fingertip down along the helix, or top edge, of her long and sensitive ear.
Kianna groaned softly in her throat and began to quiver from the sensation. Every instinct in her being was screaming at her to pull away and escape but her logical mind squashed these feelings and forced them back down as she became determined to trust her Master.
Though he could only see a portion of Kianna’s face from his vantage behind her, Anton still watched her intently and smiled as he recognized the resolve take shape in her determined expression. Moving slowly and deliberately, he ran his fingertip back up along the edge of her ear before going back down again. He did this several times over the course of the next few minutes and each time he could feel her tremble less and less.

Superficially, the outer ears of the elves were very similar in design to a humans, with the major differences being their elongated shape, their heightened sensitivity to touch and the fact that unlike in humans, the intrinsic and extrinsic musculature along their base was fully functional and allowed their ears to move. Unbeknownst to most elves, these same muscles that gave them the ability to move their ears were also responsible for supplying the dreaded hypersensitivity to the skin that surrounded them.
Beyond these key features though, there was very little difference between the ears of an elf and those of a human. Like humans, the elves ears were made of a pliable elastic-like cartilage that gave them their shape, and was covered in a thin layer of skin. This cartilaginous frame had an overall shape that was similar to humans in that it had a lobe at the base, though in elves this lube was more rounded and not as bulbous as it was in humans, a pointed tragus that protected the opening to the ear canal, a thin helix that ran along the top edge of the ear and gave it a rim-like overhang as well as it’s sharp point and an elongated, bowl-like concha that worked to collect sound waves and funnel them down into the inner ear.

Moaning loudly in bliss, Kianna’s hips began to quiver uncontrollably as she felt both the jolting spasms and the faint heat of Anton’s release spread itself deep inside her. The feeling that she had at that moment would be something she could never truly put into words. As there was no way for her to fully describe the sense of achievement, fulfilled purpose, gratification and above all the feeling of wholeness that came from becoming truly complete, and one with another being. Her Master had answered her call and had given her a part of himself. A piece of his being that she could feel and hold inside her, safe and for her alone. And even as the heat of their act died away, and regardless of how many times it may or may not be repeated, it didn’t matter. The knowledge and the memory of this feeling, in this moment where she knew, beyond all doubt, that a piece of him had now become a part of her, would be with her, forever.

With his head still laid back against his shoulders, Anton remained frozen in the mid-motion of his last upward thrust. As the bliss that flooded his head began to fade he collapsed back against the sidewall of the tub and began to breathe heavily through his open mouth. Despite his fatigue, the corners of his mouth still curled up into a satisfied smile. He groaned happily as he closed his eyes and let his head rest against the top edge of the tub while he recovered.
A sudden motion startled him back to reality and as he blinked open his eyes, he found himself staring upwards into the large, still sparkling rubies that were the eyes of his dark elf.
“…Hey!” breathed Kianna as a broad smile spread across her face and her bliss filled eyes tightened as light tears formed in the corners “Hi! You! …That was great!”
“Whoa! Kianna!” exclaimed Anton as she fell from where she had been holding herself up on the edge of the tub and collapsed limp against him “Careful!”
Falling against Anton’s chest with her head landing safely in the crook of his neck, the exhausted dark elf made no response beyond a gentle moan as she curled herself up against him. Feeling the living warmth of his body against hers caused Kianna’s mind to reel in a blissful elation. She could feel him, truly feel him, she was touching him, all of him, and he was touching her, feeling her, holding her, wanting her, caring for her. There was nothing between them, no stigma, no hesitation, no lace of fear to hold them back. He had told her before and had proven his words were true.
She was not alone, not anymore.
Mewling quietly and pressing herself into the safety of Anton’s warmth, Kianna let her eyes fall shut and almost immediately began to drift away into an exhausted but blissful sleep.

Chuckling and silently congratulating himself on what was apparently a job well done, Anton lightly wrapped his arm around the dozing dark elf and settled himself back against the sidewall. After warming the water back up to a comfortable temperature, he wrapped his other arm around Kianna and held her against him as he let his head lay back onto the edge of the tub.
Staring up at the ceiling and listening to the soft sounds of sleep as they came from the slumbering dark elf, Anton’s mind began to wonder aimlessly until with a sigh he closed his eyes and gave Kianna a gentle squeeze.
“…What’s going on Anton? …How did this happen to you? …How did you even get here?” he whispered softly to himself as his eyes moved slowly back and forth behind their lids “…Where did this even come from? …This, need. This, want. …You know how dangerous this is going to be. …You know this isn’t going to be easy. For you, or them. …Is this really what you want to do?”
After a long moment of silence, Anton opened his eyes and stared upwards at the nothingness above him. As he sat there pondering and unmoving, he felt Kianna begin to lightly stir against him.
“…Hm, yes!” she breathed softly around a sigh as she nuzzled her cheek against him and went still again “…He’s mine!”
Anton sat motionless for several moments before closing his eyes and chuckling quietly.
“…You know what? …You cheeky little thing!” he whispered around a smile as he gave her another gentle squeeze “…I think you just might be right about that!”