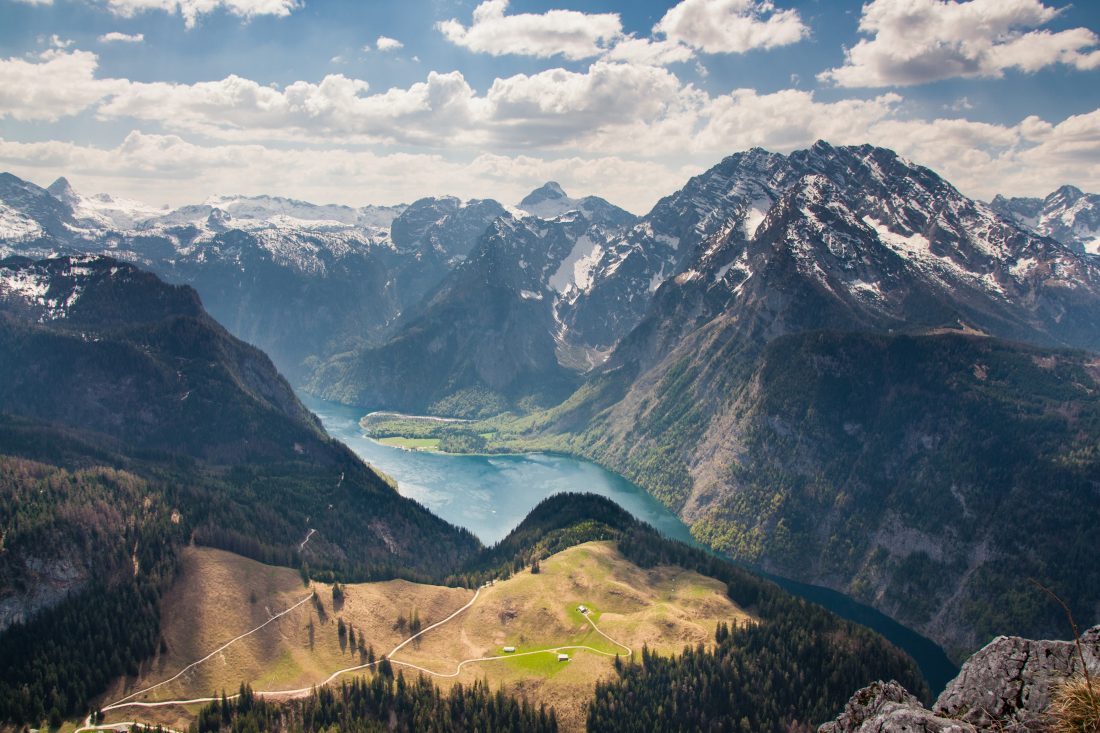 A Dryad, A Kraken, and A Dark Valkyrie

Ash, a dryad in a white toga and graced with a briar crown, straddled over the winged woman who nestled oh so comfortably against her home-brew. The Dark Valkyrie’s armor scraped against her tree’s bark like an irritating wound. “Wake up!” She shouted. “Wake up! Wake up!” Ash slapped the cursed angel in her tit. Undisturbed, the Dark Valkyrie turned over and grappled Ash’s home in a great hug.

The blue skinned girl landed sometime in the night amid Ash’s beauty sleep. She felt the angel crash late, but Ash ignored the thump that shook a few of her leaves free and returned to bed. Did she fall asleep mid flight? How does one sleep through all that? Dumb cunt. Ash bit at her thumbnail. Her perch over the wood gave her plenty to see. Where exactly did her unwelcome guest come from?

A day rolled past. Ash was a dryad; she was not going anywhere. She was bound to her home-tree and time meant little to someone who was a spry 180 and some odd months. Bird song kept her company along with the Valkyries snoring. Occassionally, the winged woman would mumble about some deal, but the details were loss in a morass of half words and fragmented thoughts. Ash listened in, hopeful this stirring might the one that motivates the hunky of metal out of her copse and back to whatever…

Where did Valkyries come from? What did they call home? It was just after sunset when the idle thought crossed her. Angel’s were like birds, obviously, so perhaps they made nests. No, no, that would be ridiculous. The thought of her guest building a little stick bowl and sitting inside was too much for Ash. Squawking, preening angel perched upon her fragile branches, no, no, she chased away the humorous imagine with her white skinned hand interwoven with bark-like swirls. “Swirls like smiles,” she hopelessly recounted.

“Huh?” The Dark Valkyrie shot up and called forth her lance with a simple gesture of her wrist. The slovenly, silly mask of sleep was gone; this new creature menaced the air with her barbed tip weapon. “Who’s there?”

“Nobody! Nobody but the Dryad whose tree you scraped and scratched you brute.” Ash threw an acorn from her branch.The angel swung wide to meet Ash, but instead spied only empty space. Ash phased past the Valkyrie and her weapon through her home-tree. The tree was just a much a home as it was a door for her. She chose to be below the bumbling woman and poked her finger into the hard metal around the Valkyrie’s waist.

The Dark Valkyrie was much taller than she imagined the slumped over body to be, and wide to be sure. “I’m surprised you didn’t leave a crater when you crashed.”

“Ash, both me and the tree you nosedived into.”

The leery, violet eyes of the Valkyrie shifted to her home-tree, then fell to her feet and where she once slept. “Ah.” The woman hummed for just a moment before dismissing her weapon. “Pardon Ash. I am Saint… the former Saint Gabriella. I believe I landed here in a moment of… a lapse of…” Gabriella shuffled the many black strands of her long, straight hair, physically shied away from the Dryad, and muffled her answer in her passing hand.

“You drank yourself stupid?”

“I don’t care about that,” Ash dismissed the heavy hand of The Saint. “You owe me for all the annoyance you made for me.” She pointed inland. “Fetch me a bushel of ah, what do the humans call them, bushel of red cap mushrooms. They got white spots. Don’t eat them.”

The former Saint Gabriella offered no resistance. It would be a good time to order herself. With a gust of wind, she disappeared. The valley the Dryad lived in was large. “How did I fly over these mountains drunk?” She openly contemplated as she glided along the nearby ridge. They both went north. The dark was never a challenge for Gabriella either. Her supernatural senses patted out a safe voyage to the gloomy, quiet copse the mushrooms grew in.

Finding them would take time, and time allowed her to recount her journey privately. “The Kraken,” she grimaced. A colossus of a woman, three times the size of the once imposing Saint of the True Goddess. She challenged her to a contest of constitution, a drinking game for the souls of the men aboard the ship she was to guard. “I won,” she mouthed as she picked the first red cap. It popped free of the earth with a familiar sound.

Nausea crawled into her mouth. The cork of the Kraken’s own brew welled up and flooded her with strange sensations. She honored her word. The men in her care were allowed to travel home unmolested, but Saint Gabriella stayed behind. Why she could not recall. The haze of drunken stupor clouded her memories. Panic followed as her skin went from a sun soaked tan to a devilish blue-purple. Her holy armaments were befouled. Worst of all, her guiding light, the voice of the Goddess who aided Gabriella was a distant speck on the horizon of her mind. Everything, even her thoughts, were stained by her encounter with the Kraken. She gathered what amounted to 4 handfuls of poisonous mushrooms and rushed back to Ash.

The mushrooms would need to be boiled and their fibers stretched to make an appropriate bandage for the naked bits of her tree. Ash commended the Dark Valkyrie on her swift return and immediately began to prepare her concoction. “You’re free to go,” she restated. “I can handle things here.” Yet, the dejected angel moped about on a rock.

“I’ve nowhere to go. I can remember very little.” Gabriella paused before whispering, “And I was a blonde. I liked my hair.”

Ash recognized a sapling in need. Now that she was free of the metal thorn in her side, a wellspring of compassion poured forth from what a human could call a heart. While her mushrooms boiled, she took a seat adjacent to the woman and offered her fruit from a bush. “Cherries for your troubles?”

“Thank you,” the angel said as she sampled the first of three. The tart flavor suited her mood and she ate the other two in short order. “My head’s a mire and I feel like I’m drowning. All these… sensations, like eating! Oh, I never ate a thing before. Or drank. Or talked to a monster. I- I-” Gabriella stumbled. “Perhaps I am to find myself. To learn what I am. To explore these new feelings.”

“And that scares you? Oh, I understand that.” Ash sweeps outward to the rest of the forest. “I have only been beyond these woods once, and the entire time I was scared out of my mind. I can hardly call that enjoyable. I often wonder what is out in the world, what I’m missing here in my quiet sanctuary only drunken angels crash into on the foggiest of nights, and who I’ve yet to meet. It is only natural to be afraid of the new, but do not let that control you. Come, relax.”

The small Dryad wove her fingers like careful roots between the Dark Valkyrie’s. The angel’s naked hand was surprisingly soft and offered no resistance. Ash ensnared Gabriella’s hand in a solid grip. The Valkyrie’s hand was deceptively warm. She burned hot, almost ready to burst, but Ash inched closer. She held her hand tighter. There were contours of a warrior just underneath; taut muscle tempered with rigorous training. White and blue fingers interlocked. How long would it be before she would touch another living being? Greedy, she held fast even as she spoke.

“If you need a place to return to, please, land before you rest under my boughs.”

The Valkyrie allowed the Dryad closer until she felt the tree-woman leaning against her. The Dryad was sturdier than she appeared and separating herself would be a challenge. Seconds passed into minutes into hours. The sun peeked over distant crowns of ice. Gabriella was moving at the Ash’s place. She finally let her shoulders fall and her black wings embraced her companion. There was no rush to leave. Plenty of time to think over herself.

3 thoughts on “A Dryad, A Kraken, and A Dark Valkyrie”