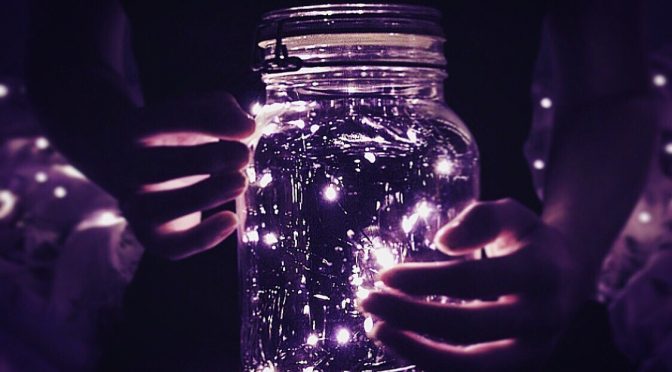 Anton learns more about the Dark Elves by having a conversation with a disgruntled employee.

In the last city, Mammon, the sins of past lives are inked onto the skin of every man, woman, and child with tattoo-like birthmarks. The more skin the markings cover, the deeper their sins, and the less trust they’re given. Trust that Dias Drake, a young man with 24% of his body covered in markings, will need if he wants to realize his dream of becoming an explorer. However, in Mammon, someone that heavily marked will find gaining trust near impossible, and so, a storm rolls over the city when the marked underclass organize.

Shouts and raised fists call for every heart to be counted. Will Dias be counted among the marked in rebelling against the tyrannical SAFE Act, join the unmarked who hold his dream in their hands, or with everything to gain and nothing to lose, will he be able to keep a distant promise to not be blown away with everyone else? 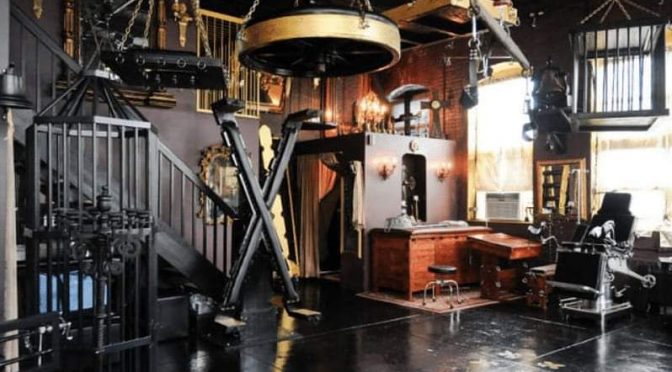 Anton awakens to find himself at the mercy of the Dark Elves, and quickly discovers that they are far more interesting than he originally thought.

And thus, after three hundred years of darkness, the succession of the Cosmos Order had defeated their mortal nemesis: the Lady in Shadow.

Or at least, that’s where it should have ended.

It turns out things weren’t so simple. Especially for me. 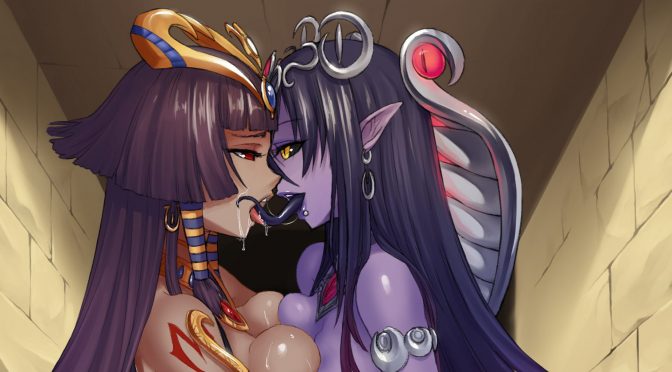 Wonder what’s going on in the desert?

My entry for Meandyou’s contest.

After a sojourn in the desert, many would consider an island getaway to be ideal. But in the dawn of the 19th century, such tropical paradises often harbor the barbous moments of man’s history. Can the intrepid kikimora explorer, Sashenka Demidov, overcome the darkness of man or will she be devoured by a darkness from beyond the stars?

A storyteller's game, Lips that intoxicate,The core of all life is a limitless chest of tales Read More
Losenis
1 post(s)