Finding out that more portals will open in the not to distant future, Jason must make a decision: drink away his problems or face them head-on. But maybe going a few rounds with a bigger adversary may help him clear his head, or just lose it.

Scavenging anything he could from the wormhole portal, Jason adapts to life in the new world. But a displaced, wise-guy is bound to stand out to the sex addicts and looneys. And big trouble looms on the horizon. 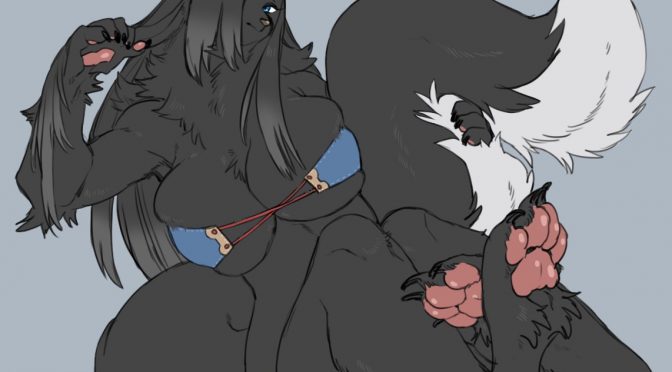 Alex is a fit young man with his life together, so why doesn’t he feel happy? Because he hasn’t found love, and lately it seems everyone else has. He has resisted the new trend of monster girl dating out of stubbornness, but lately he’s began to waver. Roxanne, a Cu Sith who’s dealt with bullying her entire time in America, has recently graduated high-school, and has found herself utterly alone. Desperate, she uses the Monster Date app to see if it can actually help.

A young Sith finds herself crashing onto an unknown world with strange people. This is the beginning of her new life in a new world. 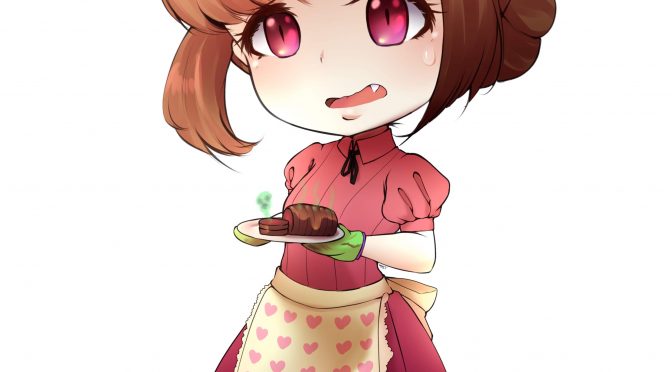 Little story I did for a cooking thread about a (secret) vampire on daytime TV.

Finding out that more portals will open in the not to distant future, Jason must make a decision: drink away his problems or face them head-on. But maybe going a few rounds with a bigger adversary may help him clear his head, or just lose it.

Scavenging anything he could from the wormhole portal, Jason adapts to life in the new world. But a displaced, wise-guy is bound to stand out to the sex addicts and looneys. And big trouble looms on the horizon.

Evelyn has revealed herself to him after twenty years and nothing will stop her from having him, with Jacob on the line Sigrdrífa makes the biggest decision of her life. Meanwhile Jacob does his best to try and survive the night with the least amount of casualties. Except nothing ever goes to plan and every decision has a price.

The conclusion to the story of how The tale of how a no name teenage boy from an insignificant town located nowhere important gained the attention of two of the most beautiful, powerful and terrifying women one could ever meet.

Leaving the Manticore Morrigan and her Turncoat Paladin mate, Philip, to their own devices, you explored the mining Barony of Boulder for further opportunities for profit. As if by magic, a phenominally profitable position on a Caravan seemed to fall into your lap.
‘Magic’ turned out to be the appropriate term, as an encounter with a pack of Kobolds revealed that the Cargo you were transporting were highly potent magical focii, being borne to Thealiss, an ‘Outpost’ of the Hells in the Mortal planes, legally speaking.
Upon reaching Thealiss, you were led by an Incubus (To your initial FERVENT objection) to your mysterious ‘Buyer’, who turned out to be none other than The Lilim Telia, White Queen, Daughter of Maou, Light of the Evenstar, and other suitably intimidating titles befitting a being just shy of Godhood. Upon learning of your Resonant ability, Telia presented to you an offer, take your promised payment with her gratitude, or turn it into a far greater sum by fetching a mysterious object from a foreboding region of Thealiss known only as ‘The Gap.’
After much consideration, you agreed and set out, only to be confronted by a fragment of God-Before-Tyris, the Mamonocidal Goddess Ilias. Bulling past that ancient power more by sheer luck than any kind of planned skill, you found Her Immortal Guardian in the person of Bella, a Griffon who had been thoroughly brainwashed into Ilian worship by years of systematic abuse and psychological manipulation. Eventually, you managed to convince Bella to let you explore the ruins under her supervision.
The eons-old facility held many mysteries of the amazingly technologically advanced Antient World, most of it well beyond your ken. You did, however, manage to free a Gremlin named Emmy from within the object Telia had described to you, and recognising her as the true goal of your quest, you prepared to leave… That process rapidly expedited by the awakening of a Dis Anima, an amalgamation of undead energy left to ferment in the magically potent atmosphere for thousands of years.
Upon your eventual escape, you were surprised by the appearance of Raoul, Cally’s erstwhile guardian. The Master Resonant declared that a Matrix of Resonance had been sensed in the area, demanding to know what you and your new companions knew about it.
Upon revelation that the matrix had in fact been used as some kind of device for storing information Emmy termed a ‘Server’ and had not been disturbed by any of you, Raoul seemed to relax, before the Dis Anima broke from the facility and began to pursue you again. Raoul Ordered you all to flee as he faced the terrifying amalgam, destroying it, the Matrix, and the entire ruined facility in a cataclysmic explosion of unimaginable power.
Returning to Thealiss, you were greeted by the enthusiastic joy of your Companions, yet all was not to remain so blessedly peaceful. Using your Resonant ability to break up a fight between Morrigan and a Mana-Drunk Bella had the unexpected side-effect of revealing to Raoul your hidden abilities. In the resulting argument as to where his greater duty lay, Telia inadvertently revealed him as Lord Dumat, Left Hand of God, and Star of The Morning. The revelation of the Wrath of Tyris Personified sent you into a shrieking near-madness, and you were forced into convalescence, your loyal Kobold Blue remaining by your side as she nursed you back to health…

Just a not so short prelude chapter acting as an interquel to Valkyrie vs. Demon and its sequel. The now veteran Hero Jacob is tasked by the Order to lead an army to retake a town that was captured by a monster force and transformed into a Demon Realm. Just another day in the life of a Hero of the Holy Order of The Chief God.

A writer looking to get their work out in public and aspiring editor, I look forward to sharing wholesome moments and more with like minded folks. Read More
Acethewritefag
2 post(s)

Just a man with a penchant for catgirls and too much time spent on writing. Generally not a lewds writer, but I have been known to indulge away from Read More
Scrambles
1 post(s)