-Written for the Kikimora/Satyros contest a while back. This is the story of a Kikimora who wants to be an adventurer, encountering a drunken acquaintance, scheming mages, annoying Shoggoths, dark gods and far too many adverbs along the way-

“How the hell did you manage to get kicked out of a Bacchus temple for being drunk and disorderly?” Susan tried not to sound too impressed, but this really was a special feat. The temple was legendary for not giving a shit.

Kalista leaned forward, still swaying a little. “You ever hear of something called ‘Feeblemind’?” She asked with a grin.

“You mean that thing the Chaos worshippers drink for their rituals?”

“Yeah, that’s the stuff.” The cocky look on the Satyros’ face was replaced by confusion. She scratched her ear. “How’d you know?”

“You told me. You said you’d have to be insane to drink it.”

“…I did?” Kalista asked, looking distantly to the side in thought. Eventually she just shook her head and regained her cheerful composure. “Well, anyway, I was getting bored of the temple’s wine and fancied a change. So I got this bottle of the cultist’s stuff and thought it sounded like one hell of a party. Can’t really remember the rest…”

Susan sat upright with her eyes widened in horror. “You actually drank that stuff? Do you even know what’s in it?”

“Well, no.” Kalista said, downing the remains of her pint. “I wouldn’t really want to, either. I get the feeling it’d just put me off. Fancy another drink?”

A Kikimora’s master attempts to set some ground rules with his attentive maid on the one year anniversary of when they met.

A man down on his luck watched the news one day to find a new app is sweeping the nation. With nothing to lose, he downloads it and finds it works far better than he had dared to hope. 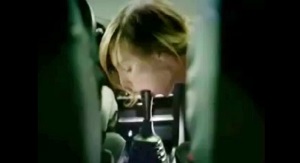 *Warning* Do not try this at home, or on the freeway, or for that matter with your vehicle’s engine running. In fact, don’t even do this during the day-time as you’ll probably end up with your face highlightedin a kazillion videos posted on some commonly used spot like Facebook because of some yahoo with a camera phone. 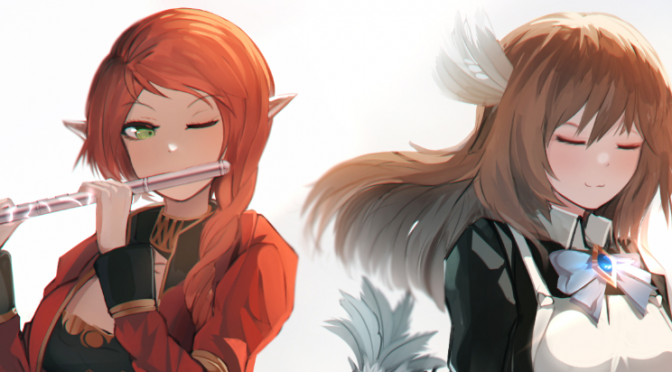 Istandrine. A chilly, dark, dreary land full of whispers, superstition, and hushed secrets, sequestered in forested hills and rife with ancient, dubious intent. Not normally the sort of place one wants to visit, for business or pleasure. But for Comtesse Vanisa de Gwynn, a Satyros who doesn’t truly know what she wants from life, maybe it’s the perfect place?

Master’s gone to bed, which means it’s time for Kiki and Brianna to do what they do every night: Try to get into Master’s pants.

Howdy people, MiFi0 here to finally announce the competition I’ve been talking about for at least a month now. The competition will run for 30 days, ending on the 2nd of May and Art and Writing will be judged separately for obvious reasons. Now let’s get into the rules. Rules for Writing: Must involve Kikimora … END_OF_DOCUMENT_TOKEN_TO_BE_REPLACED

With nothing for it but to soldier on, you gather up your companions and head off to Sanctifrond. But of course, nothing is easy and you find yourself in dangerous situations, both just as likely to end your adventure right there!

John Fong is a lawyer for the Yangs, a high-class family in Hong Kong. Read More
Sukiru Ikeda
1 post(s)