Upon arriving home after making it through another day, a troubled man finds that he is not alone. 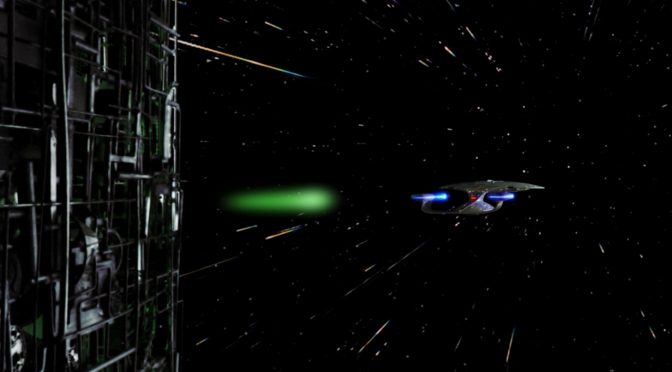 Unfortunately, the majority of this world is in thrall to a heavily Theocratic and Xenophobic, governmental organization known as, “The Order”. All of this world’s countries appear to be heavily influenced by a number of super-human entities, locally referred to as “Gods”.
My science officer has theorized that these entities appear to be similar in nature, to the one that Captain Kirk reportedly encountered a century ago, on Stardate 3468.1 in the Beta-Geminorum system.
The two most notable of the entities here, are the “Chief God’ and the “Great Maou’. Apparently, these two entities have been engaged in a sporadic war of attrition against each other, for several centuries. The details of which, are confusing.

An Order town bordering the newly conquered Lescatie. A brash commander and her Squire.

A writer looking to get their work out in public and aspiring editor, I look forward to sharing wholesome moments and more with like minded folks. Read More
BreakawayRepublic
1 post(s)

Kind of awkward when you look back at all the broken dreams you've left piled up in your wake and realize that they were actually your own. Read More