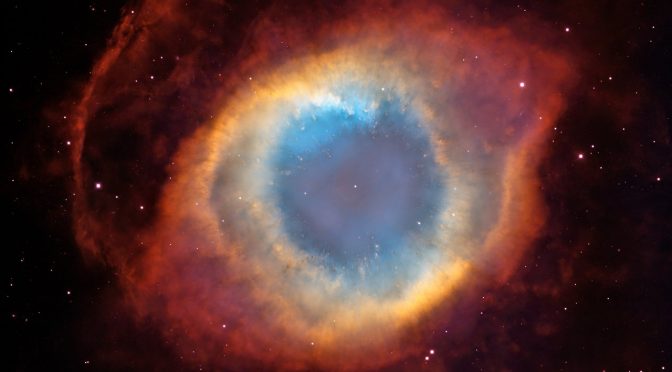 Our story began in an age of wonder and mystery, when monsters still roamed the lands and humans were…
No, not that. What’s the main character gonna do? Save the day? We need something different.

He had to keep walking. He had to if he wanted to make it out of here. In the dying forest far from civilization…
No no no. Ugghhhh!

How was she supposed to come up with a story like this?!

The one thing in common was that their dicks always seemed to grow six inches or more in length. Some of the monster girls who were larger or taller would get their men to grow sixteen or twenty inches, maybe more, and still scream for more length each time they had sex. It was in a way understandable, these monster girls felt like giantesses to humans, being seven or eight feet tall, so you could guess their needs were larger and harder than normal human girls. They were quite intimidating as well. That amazoness who hit on you last week was really aggressive and even sexist, claiming you shouldn’t be out that late and than men belonged in the kitchen and home, while their women protected them and brought game to the house. She was seven foot of pure muscular beauty, you couldn’t deny that. Her face was mature and hinted at plenty of oral expertise, especially in dirty talk. She looked a bit like your friend’s mum whom your cock always swelled up for. She was so mature, sultry, and sexy, you always had your hands crossed in front of your trouser furniture whenever she’d ask you about how things were at school. Your stuttering response and constant glances at her breasts gave the game away. Afterwards, she’d constantly find excuses to be close to you with her breasts brushing against your arm, or bending over in front of you to pick up the laundry in a tiny little nightrobe without any panties. That night is quite clear in your memory since you caught a flash of her puffy pussy and a hint of that large, mature ass which was curvier than an ox-bow lake, or hairpin. It was one of the sexiest sights you’d ever seen. You masturbated for nights afterward at the thought of having your mouth and tongue on her sexy butt, or smelling the scent of that older woman pussy with your head tucked inside her dressing gown. Feeling her large ass grinding on your face and that experienced pussy mashing into your face, leaving its scent all over your nose, your tongue lapping away softly at those musky, odorous muff while she trembles above you and strokes your cock with those soft hands, giving the tip and shaft motherly caresses as she coos to you about not cumming too soon – those fantasies were explicit enough to make a whore blush, and kept you hard for hours at a time. It was awkward to even walk to school for several days.

Lennard takes the day off and decides to surprise Jun with dinner.

A date and drinking turns into an exciting evening.

A figure from Lennard’s past gives him a sickening reminder.

Drinking with a tanuki continues, plus office shenanigans.

Lennard invites Jun to dinner on his own terms.

The last solo chapter in the series featuring Isidore.

I've a ton of stories to share, many take place in the Praxis setting. My stories explore the lives with and of mamonme (monstergirls), history and ad Read More
Assistantauspicious
1 post(s)