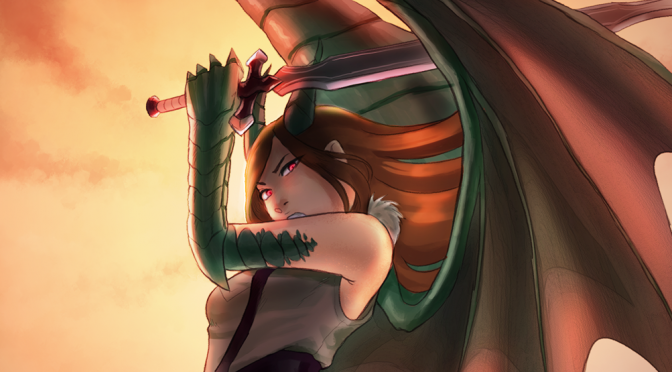 The expedition to kill Livoetian is cast into doubt. Adaklies and the group must find a way forward. After uncovering information vital to defeating Livoetian, they set out to end her and right her wrongs. 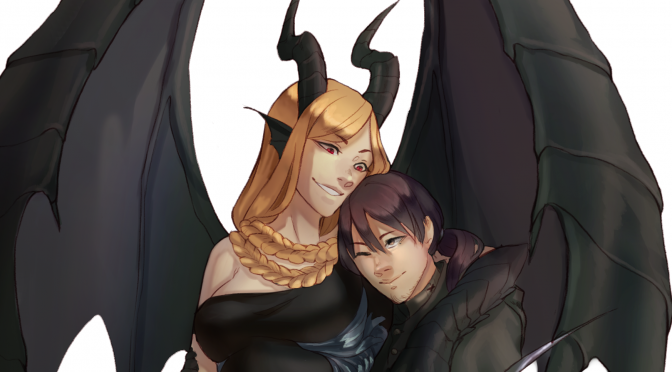 Adaklies, Greyemeid and Jonas continue their journey toward the Demon Lord, hoping to recruit the immensely powerful and wise Dragon Mother to their cause. 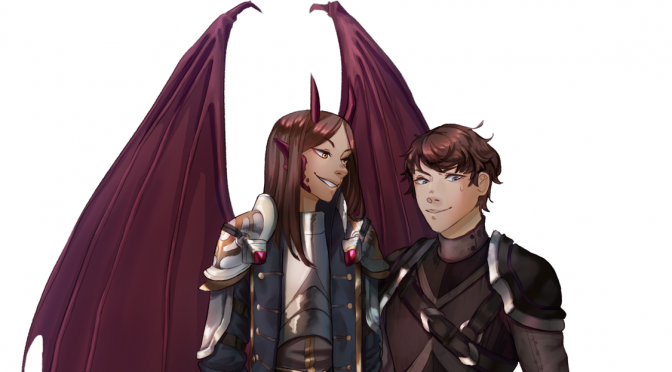 Adaklies is stuck in a rut two years following the grand uproar caused by The Dragon Mother and her husband. Adaklies has been branded a criminal. The guard nips at her heels and bounty hunters seek her out. A man by the name of Jonas, however, has come to her with a shocking proposition: kill the lilim responsible for the war.

You finally enter the observatory, finding it to be a repository of knowledge from before the Great Transformation. But this ancient place is not as abandoned as it looks. Can you navigate the guardians and finish your quest?

I noted a small graveyard off on the side. It’s entrance had an arch over it with some foreign words written on it: De reis is beëindigd, it said. I asked the old dude about it.
“Oh that?”, he said as glanced back at it. “That’s a graveyard for some Dutch gold-diggers. It means: ‘The Journey Is Ended.’” He explained.

The assassin is caught, but the plot she was a part of continues. Is it too late to save the reach from the machinations of the city’s greatest enemies?

Rommel and his team have arrived back home at Blackfire Reach. But this isn’t a restful visit, as their quest for the Heart of the Crags hits a rather deadly snag…

Miretta arched an eyebrow. “Martin, two things – one, you’re not formally allowed to call me by that name. Most dragons wouldn’t even consider you worthy to know it. I was nice enough to introduce myself given my sympathies for the troubles you had been through when we met, but you still call me ‘Your Highness’, unless you want me to kick you through the floor. And number two; I’m sorry, are you running things here? A bit of an admonishment, a lecture, a slap on the wrist – and you think we’re done!”

She rose to her feet, letting the whip hit a trophy in front of her with a near deafening crack that echoed across the chamber. “How charming,” she leered, as the noise settled, one half of the trophy skittering across the floor of the balcony and landing at Martin’s feet. “Perhaps you think this mistake will end up drawing positive attention to you.” She said, leaping towards him and gliding gracefully to a stop meters away. “Perhaps you think this is something I might even come to forget.” She bent down, then, casually grabbing the half-trophy and tossing it roughly back into the gold pit before seizing Martin by the collar and pulling his nose to hers. “You are wrong, Martin.” She hissed, venom in her voice, in her breath, in her scowl. “I expect far better.”

“Hey Mizari, what’s up with that boy I almost jumped on the last time I met? Heard you two were hanging out more often” The Ghoul teased her caretaker.

“That’s cool…hey want me to do you a solid, and follow him around…maybe find out what he likes, and tell you?” The Ghoul asked.

“Wow…did he ask to be friends?” The Ghoul asked.

“That means he likes you! Now I have to talk to him, I bet he’s really cool!” The Ghoul realized.

“J-just don’t bug him, and be sure to have your extra candy ready too! I don’t want you to do…anything rash” Mizari said.

“No problem Mizari, he’s all yours!” The Ghoul assured.

kristofer4512: What i don't realize is in truth how you are now not actually much more well-preferred than you may be now. You are so intelligent. You know thus considerably with regards to this topic, made me in my view imagine it from numerous various angles. Its like women and men are not fascinated except it is something to accomplish with Lady gaga! Your personal stuffs excellent. All the time maintain it up!

A writer of many monstergirls, though with a weakness for manticores and ushi-oni. I've been writing for a few years now and look forward to continuin Read More