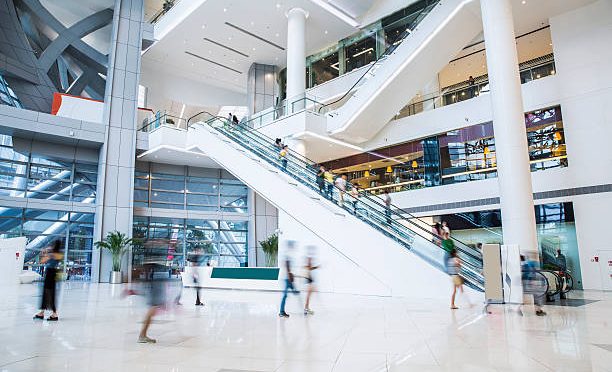 The story of a chronic job-hopper falling into another job. Follow Cole Rush navigate the hiring process, the intricacies of working in the modern day alongside monster girls, and meeting his manager while figuring out the best way to avoid doing anything. More stories set in the Mythfolk universe to come!

Disclaimer: This is not one of my best pieces of writing and in hindsight is a bit cringe. I wanted to try something a bit different with the Christmas format while also including some references to my other works, but the end result isn’t up to my usual level of quality. For many people Christmas … END_OF_DOCUMENT_TOKEN_TO_BE_REPLACED

We have been blessed by Latenight with this lovely piece of art, the result of the christmas poll: So Latenights interpretation now has her assume the role of bringing the coal to all the bad girls. The warmest delivery service. Enjoy!

An Angel loses the presents she delivers to kids on Christmas, and meets an odd pair on her way to getting them back.

When an appliance salesman is fired from his job just before the holidays, he braces for yet another disappointing Christmas. Little does he know two of his former colleagues have something different in mind… Features a manticore and an anubis. One-shot.

Vanessa didn’t know much about structural engineering, but she knew enough that something about this gingerbread house looked a bit off.

If she had to guess, it would probably be entire chunks of the gingerbread house’s wall missing. Curiously, she could swear there were what looked like little fang marks around this missing gashes in the gingerbread wall.
Fang marks seemingly consistent with at least three of her daughters.

“Girls? You wouldn’t know anything about this….?” she asked while absently bouncing little Claire on her knee. The jinko mother was quietly grateful that her youngest wasn’t old enough to snatch stuff off of tables when they thought nobody was looking.

“About what, mom?” Eva asked innocently. Gabby and Layla were by the Christmas tree doing a rather poor job of trying to stifle their giggling.

“Try as I might, girls- I can’t figure out how this gingerbread house ended up with so many holes in it. I was wondering if you could maybe tell me….”

Ho ho ho, We secured an artist this year to provide us with some nice artwork for the holidays. It will be wholesome, it will be cute, it will be everything you ever wanted. At least for this month. Patreon makes it happen. So if you want to throw a few shekels our way to … END_OF_DOCUMENT_TOKEN_TO_BE_REPLACED

A little collection of hopefully heartwarming stories to enjoy with your holidays.

“May the cool winds also blow you towards a warm, loving, and waiting embrace this season.”

“Eva, Gabby and Layla are here!” the Anubis pup announced excitedly upon hearing her mother’s words as she sprang up from the table.

Not even a second later, there was a loud knocking on the door, but Sakaali’s daughter was already off like a shot.

By the time Graham had got up from the sofa to get the door, Anippe’s paw was already on the door handle.

“You guys made it!” she yelled out excitedly as she threw open the door. A second later, she was tackled by the trio of young jinkos.

The real meaning of the season is giving of yourself to others. Unfortunately for this Mall Santa, certain individuals want him to give of himself very directly, and perhaps far more literally than he had intended.

John Fong is a lawyer for the Yangs, a high-class family in Hong Kong. Read More
Sukiru Ikeda
1 post(s)