I noted a small graveyard off on the side. It’s entrance had an arch over it with some foreign words written on it: De reis is beëindigd, it said. I asked the old dude about it.
“Oh that?”, he said as glanced back at it. “That’s a graveyard for some Dutch gold-diggers. It means: ‘The Journey Is Ended.’” He explained. 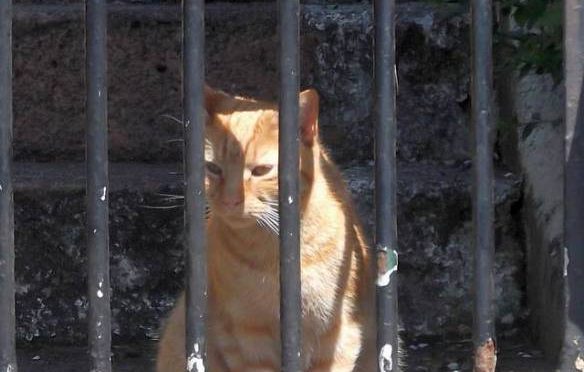 “Be Silent Worm!” she frowned imperiously down at me. Up over her shoulder, I noticed that Anna the Wurm, looked startled for a second, then she blushed and covered her mouth with one of her dragon paws. 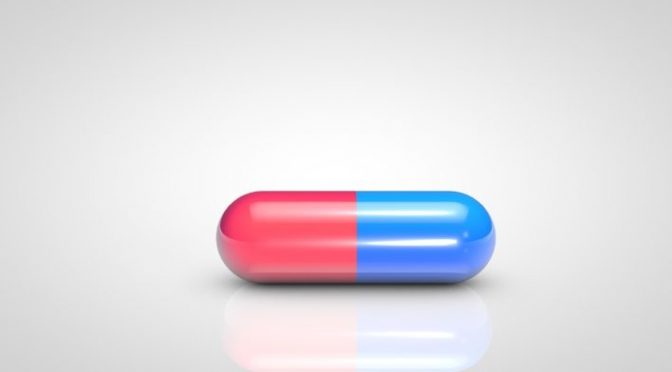 “I don’t think we’re going to be in Kansas anytime soon Toto.” I spoke to myself dryly.

Contest entry: After losing his life savings gambling at the Jade Dragon, a man receives an unusual proposition from the casino’s foxy proprietress that sets off a chain of life-changing events.

*Tap* *Tap* *Tap* *Tap* The buzz and error message seemed to mock his over-eagerness, yet his jittery thumb immediately retried the familiar four-tap-sequence on reflex. His excitement betrayed him again however and another “Incorrect Code” message appeared. He took a deep breath, holding his smartphone in a whisper grip for him that still held it … END_OF_DOCUMENT_TOKEN_TO_BE_REPLACED 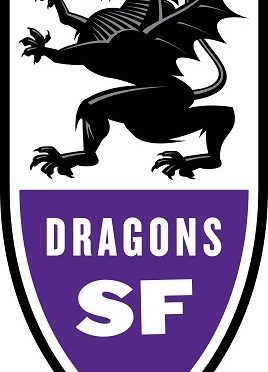 “Luke, I’ve got a problem.” He says instead. I raise my eyebrows.

“Remember back in episode fifteen, you made a snide ass remark concerning the Oomukade?” He mentioned. I screw up my face in thought for a few seconds, and then it hits me.

“Oh yeah! I think so,” I reply, “Something about them creeping me out, or some such.” I finish, as I repress a shudder at the thought of one of them. Yeah, they really do creep my tail out. 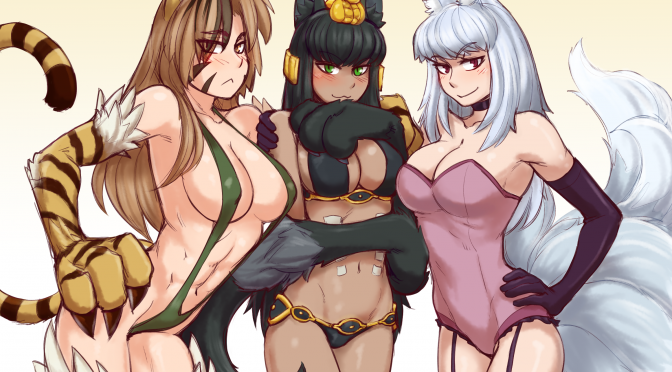 “Normally boasting a reserved and guarded disposition, the Anubis has thrown caution to the wind in an all out display to impress her mate.” the youko said in a fairly convincing British accent, her tone and inflection sounding as though she was narrating a nature documentary.
“Not to sound too immodest, but I think this works on a number of levels for me…” the Anubis began confidently. “I simply adore the Desert Kingdom motif, the fiber feels nothing short of divine against my skin and I must say….”
“Hmm?”
“It compliments my ass rather nicely.” she smiled, thrusting her backside and tail out for emphasis. 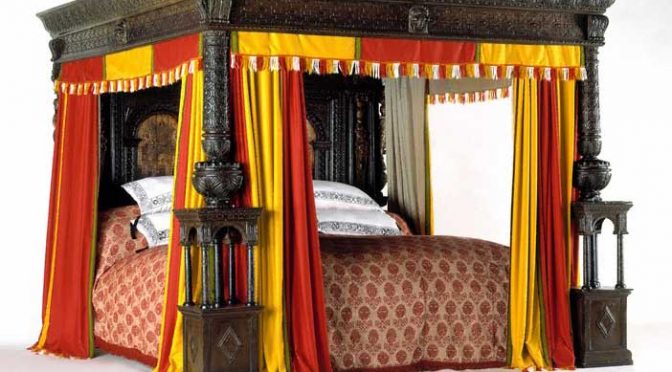 I approached Messalina, who had been awaiting my decision with amusement. She looked like the Cat who had caught a Leviathan.
“Anything at all, you say, Messalina?” I asked, sweetly.
“Yes, Arawn, provided that it ends with at least one orgasm.” She smiled that predators grin again at me.
“You can be assured that such will occur, Milady.”
“Very well, then Arawn, I am intrigued. What do you propose?” I leaned close to her, and whispered what I had in mind into her long-pointed ear. She reacted immediately.
“You CAN’T be serious!” she scoffed, alarmed, as she jerked herself away from me wild eyed.
I remained where I was, grinning. 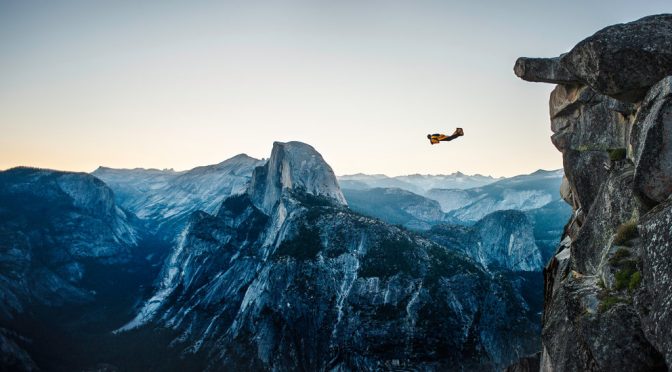 Well anyways, when I finally regained consciousness, I found myself aboard a train headed for parts east, and I was trussed up like a Krampus Day Turkey. I soon found out that I was suspended horizontally about a couple of feet from the ceiling of the luggage car, with my head banging against the wall in tune with the swaying of the train.
Turning my head I was able to view below me a Green Oni who appeared to be my guard. She was sitting in a chair underneath me, occasionally glancing up, but with most of her attention fixed upon that Eastern Asian crossword puzzle, what do they call it again? Soo-boo-koo? Did I say Eastern Asian? I meant to say Mist Continent! My bad.
After a couple of hours of my hanging there, I asked her if she could let me go so I could take care of some business. I asked her politely several times to let me go. I even said the magic word: Asshole.

“M-McSorley’s Florist.” I call out. “I have some flowers here for you.”

“I’ll be right there!” she said almost as soon as the door sprang open.

Sure enough I was standing face to face with a beautiful but slightly disheveled Blue Oni. Gone were the tiger pelt coverings- instead she was wearing an oversized sweater with most of her right shoulder peeking out from the oversized hole for the neck. I didn’t want to stare, but at first glance it appeared she wasn’t wearing any pants, but I was eventually able to catch a glimpse of some short-shorts peeking out from beneath the bottom of her sweater.

“Oh hey there…it’s you.” she says to me, recognizing me from earlier this weekend. I had to have been over there at least eight times in past two days. Behind her, I could see at least a half dozen more bouquets kept in vases lined up on her counter and on the kitchen table of her apartment. Attached to some of them were stuffed animals or Mylar balloons.

“Oh gosh! I wonder who they’re from…” she muses out loud as I hand them off to her. “I mean it’s not even Valentine’s Day anymore.”

“I know….I guess we couldn’t get these off to you in time.” I tell the Oni apologetically.

“That’s all right. I mean, you were so busy dropping these off earlier this week, there probably was something of a backlog.” she gushes before sitting down at her kitchen table and reading aloud the card attached to the floral arrangement.

dustywgk10: I'm excited to discover this page. I wanted to thank you for your time just for this wonderful read!! I definitely appreciated every little bit of it and I have you saved to fav to see new stuff on your web site.

John Fong is a lawyer for the Yangs, a high-class family in Hong Kong. Read More
Opie Anderson
1 post(s)

A writer of many monstergirls, though with a weakness for manticores and ushi-oni. I've been writing for a few years now and look forward to continuin Read More