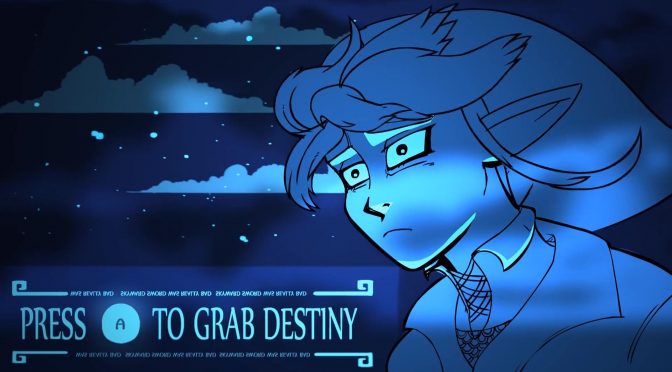 Artemis offered her a smile…and after a few seconds, she smiled back.

One thought on “The Impossible Tale of Artemis Grey: Prologue”

John Fong is a lawyer for the Yangs, a high-class family in Hong Kong. Read More
Kami
1 post(s)