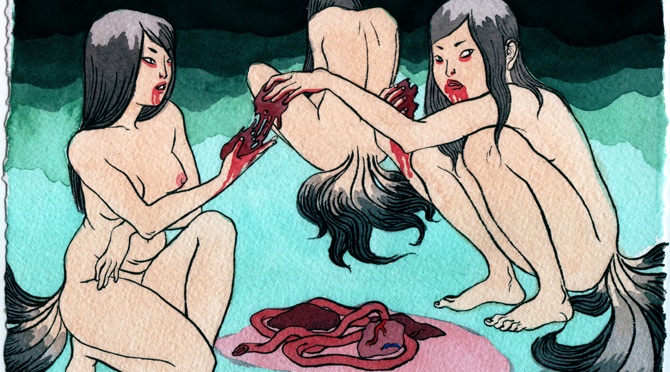 “Nnn~, I’ve really been bad, haven’t I? I think some punishment is in order, don’t you?”

I've a ton of stories to share, many take place in the Praxis setting. My stories explore the lives with and of mamonme (monstergirls), history and ad Read More
Laaren
2 post(s)